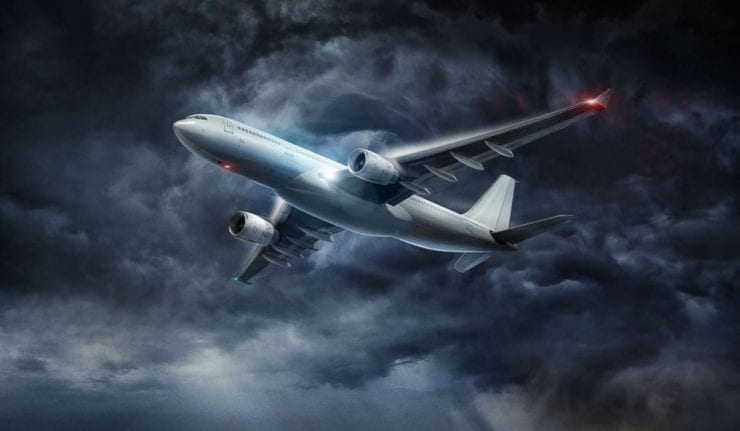 A key performance metric in the airline industry is revenue per available seat miles (RASM) and Alaska Air Group’s (NYSE:ALK) stock price could benefit from recent improvements in that key indicator. Alaska Air Group’s stock is rated a “buy” with a $95 price target, down from $110, based on a Jan. 14 “sum-of-the-parts” analysis by Stifel Nicolaus’ airline analyst, Joseph DeNardi.

Stifel Nicolaus assesses airlines a bit differently than many other investment firms by using a sum-of-its-parts analysis that values its frequent flier program as a marketing business similar to a hotel chain that offers customer loyalty benefits. The investment firm gives a reduced valuation comparable to an automobile manufacturer, such as General Motors (NYSE:GM) or Ford Motor Co. (NYSE:F), when putting a price per share on the traditional passenger and cargo transportation side of the airline business.

Stifel Nicolaus values the customer loyalty marketing business of Alaska Air Group at $50 a share and the core airline business at $45 a share. With the airline’s closing stock price of $63.96 on Jan. 22, that means the stock would need to soar 48.53 percent to reach the investment firm’s $95 price target.

A positive sign is that the airline’s management boosted its guidance on RASM three times in fourth-quarter 2018 to reach 5.1 percent, up from 2.5-3.5 percent, due to stronger-than-expected demand and effective management of its Mileage Plan redemptions, according to a Jan. 14 Stifel Nicolaus research report. The analysis cautioned that the airline’s first-quarter 2019 RASM may dip slightly as a result of its relatively new routes serving Hawaii, which incurred a 10 percent decline on that performance metric in fourth-quarter 2018.

However, Stifel Nicolaus is forecasting first-quarter 2019 earnings per share of $0.78, based on 5.1 percent RASM, 2.5 percent cost per available seat miles, excluding fuel and non-recurring costs (CASMx), and $1.97 a gallon jet fuel. Stifel Nicolaus reduced its 2019 earnings per share estimate for Alaska Air Group to $8.54 from $8.78 on Jan. 14 largely due to reduced expectations for the airline’s fledging service to Hawaii. 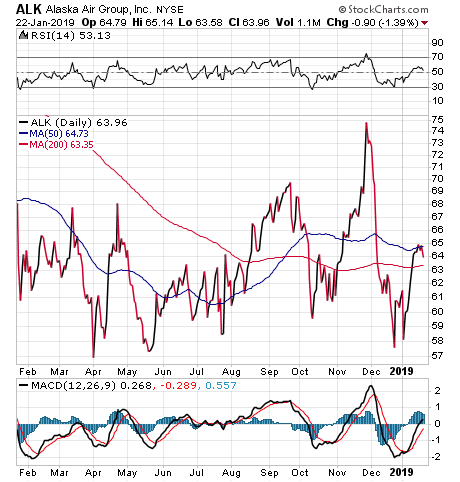 On the other hand, Alaska Air Group’s stock price could gain lift in 2019, fueled partly by improved 1Q passenger revenue per available seat mile (PRASM) from the airline’s routes to Hawaii, according to the Stifel Nicolaus report. That prospect offers more upside potential than downside risk, the report added.

The airline’s stock price could climb with the easing of current financial headwinds that include a slowing economy, the federal government shutdown and uncertain fuel costs. Alaska Air Group also produced more than $1 billion in cash flows from its affinity credit card programs in 2017 that management expects to grow even higher in 2019. Indeed, growth in Alaska Air Group’s loyalty programs has far exceeded its passenger growth and “accelerated” since the closing of its $4 billion acquisition of Virgin America in December 2016 to create the fifth-largest U.S. airline.

The combination gave Alaska Air Group an expanded West Coast presence, an enhanced customer base and a widened platform for future growth. Management also has expressed a commitment to support a rising dividend policy and to deliver attractive returns to investors. The airline is trying to distinguish itself by offering passengers low fares, priced roughly 20 percent below the legacy carriers and in line with low-cost carriers, as well as deliver a premium experience.

The integration of Virgin America was “painful” for Alaska Airlines, but the benefits of acquiring the smaller airline start kicking in substantially this year, said Hilary Kramer, a Wall Street money manager who heads the Value Authority, Turbo Trader and Inner Circle advisory services. The company is eliminating duplicate costs and now is on one reservation system, she added.

“This, along with lower fuel prices, should drive a strong earnings recovery this year,” Kramer said. “The economy is always an important wild card for airlines, and December was a weak one for the industry, with passenger revenue miles for Alaska Air declining 2.7%. However, I would not panic over one weak month, and I feel the company will have a strong 2019.”

“Alaska Air seems to have accomplished one of the rarest of business achievements,” said Bob Carlson, who leads the Retirement Watch advisory service. “It is successfully integrating the 2016 acquisition of Virgin America. Large, complex integrations like this usually are fraught with problems, but this one seems to be going smoothly.

“Even better, the large acquisition made a lot of strategic sense. It gives Alaska Air a significant presence in markets in which it previously had little or no exposure. The merger also appears to be on track to both increase revenue and reduce some costs. Alaska Air looks poised to grow at a controlled, measured pace at the same time the stock trades at lower than its five-year average valuation.”

Another market observer has an appreciation for the airline but is not currently recommending it.

“Alaska Air is one of my favorite airlines, as the customer experience is one of the best in the industry,” said Jim Woods, editor of Successful Investing, Intelligence Report and Bullseye Stock Trader. “Companies that deliver a high-quality product and/or service are often companies you want to own, as quality usually translate into a company’s stock.”

Airline stocks have been underperformers during the past couple of years, even though they generally are posting profits. The market appears to be focused on seeing additional growth before its rewards airline stocks and the wait could last a while longer before an upturn in Alaska Air Group’s share prices occurs.

Alaska Air Group is expected to release its fourth-quarter and full-year 2018 results after the market closes on Jan. 24. Kramer did not wait for those results to recommend ALK in her Inner Circle advisory service. Aside from offering a chance for capital appreciation, the company is paying a dividend that currently offers a yield of 2.0 percent.

Even though Stifel Nicolaus also is recommending Southwest Airlines (NYSE:LUV), Delta Air Lines (NYSE:DAL), United Airlines (NYSE:UAL) and American Airlines (NASDAQ:AAL), Kramer said if she had to choose just one of them to buy it would be Alaska Air Group due to its potential to rebound from tough transitional years after its acquisition of Virgin America. For those who agree with that view, the fourth-quarter 2018 market pullback and the lagging prices of airline stocks present one of the better buying opportunities for ALK in quite some time. 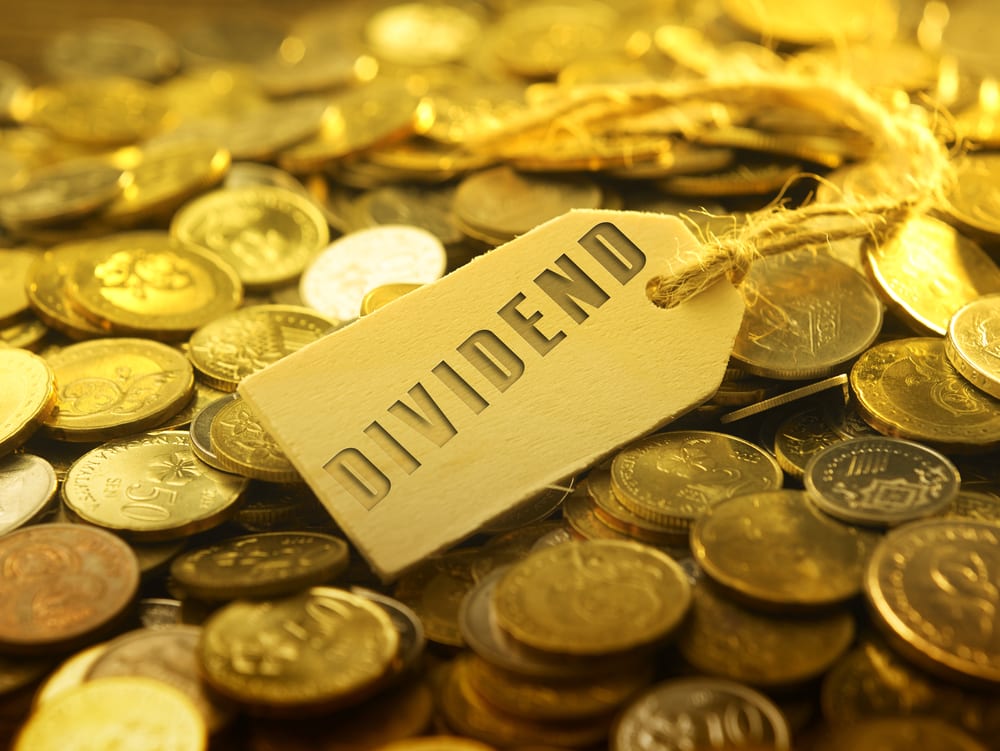 ‘How to Survive a Stock Market Crash Using Dividends’

Bryan Perry discusses which stocks are good to invest in because they will pay high dividends even if the market crashes.