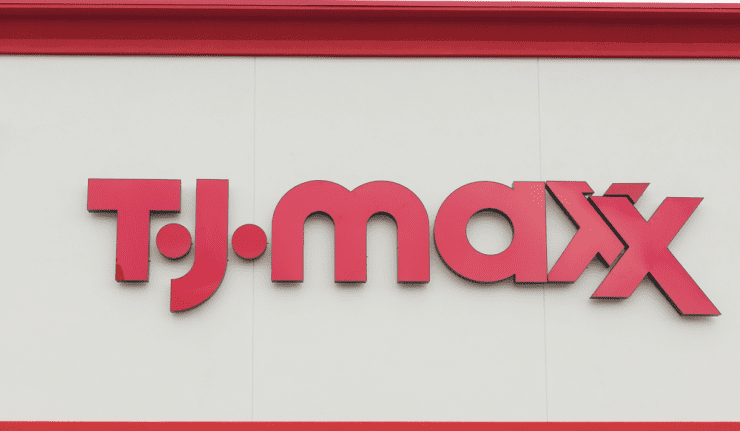 On February 27, 2019, TJX Companies reported net sales in excess of $11 billion for the fourth quarter, which ended on February 2, 2019. Total sales increased 2% year-over-year compared to a fourth quarter last year that had one more week. However, driven by increased customer traffic, same-store sales were up 6%. Quarterly earnings of $842 million were equivalent to $0.68 per diluted share. Adjusted earnings per share of $0.59 were in line with previous year’s earnings and met analysts’ expectations.

Full-year 2019 net sales increased 9% to $39.0 billion. Diluted earnings per share of $2.43 were 4.3% higher than analysts’ estimates. Additionally, the company returned to its shareholders $3.4 billion through share repurchases and dividend income distributions. TJX Companies plans to release its first-quarter financial results before markets open on May 21, 2019.

TJX Companies has been distributing dividends for nearly four decades. Furthermore, the company has hiked its annual dividend payout for more than two decades. Its most recent quarterly payout boost increased the distribution amount nearly 18% from $0.195 in the previous period to the upcoming $0.23 payout amount.

This new dividend payout level for the next round of distributions corresponds to a $0.92 annual payout amount and a 1.7% forward dividend yield. While trailing the 1.94% average yield of the entire Services sector, the current TJX Companies yield is more than 5% above the 1.62% average yield of the Department Stores industry segment. In addition to beating the segment’s average, the current TJX Companies yield is the third highest in the segment. The only companies with higher current yields are the other two companies that continue to deliver strong results despite an overall retail downturn — Macy’s, Inc. (NYSE:M) and the Kohl’s Corporation (NYSE:KSS).

In addition to delivering a dividend yield at the top of its segment, TJX Companies boosted its annual dividend distribution amount for 22 consecutive years. Adjusting for five two-for-one stock splits since 1996, the TJX Companies enhanced its total annual dividend per share nearly 260%. This pace of advancement corresponds to an average annual growth rate of 6% per year. However, just over the past five years, the total annual dividend amount advanced 175%, which is equivalent to an average growth rate of 22% per year.

TJX Companies’ current dividend payout ratio of 32% indicates that the company currently uses only one third of its earnings to cover dividend distribution payouts. This ratio is at the low end of the 30% to 50% range that investors consider sustainable and the company should be able to extend its current streak of consecutive annual dividend hikes well into the future.

Riding an uptrend that began in late 2017, the share price rose 36% from the beginning of the trailing 12-month period in early May 2018 until October 16, 2018, when the price reached its all-time high of $56.13. Influenced by the overall market correction in the last quarter 2018, the share price gave back all those gains by Christmas Eve 2018.

However, after its near-low in late December 2018, the share price reversed direction and resumed its uptrend from the first half of the trailing 12-month period. The share price recovered more than 80% of those losses before closing on May 8, 2019, at $54.41. This closing price was less than 4% short of the all-time high from October 2018 and nearly 31% higher than the 52-week low from one year earlier. Furthermore, the May 8, 2019, closing price was 84% higher than it was five years earlier.