After a 55% One-Year Pullback, Is Halliburton Stock a Buy? (NYSE:HAL) 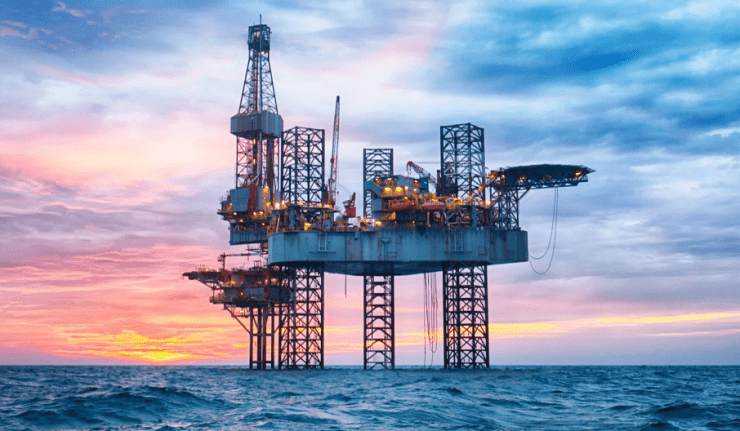 After declining more than 55% over the trailing 12 months, does The Halliburton Company (NYSE:HAL) have fundamentals strong enough to be a potential buy with a positive outlook for share price recovery.

While some indicators suggest that the Halliburton stock might have the potential to rebound over the upcoming 12 months, at this time, only investors with the lowest risk aversion will even consider this stock. Based on past share price performance the outlook appears bleak. In addition to declining more than 55% over the trailing 12 months, the share price dropped 73% over the past five years.

However, while the share price declined in the second half of 2018, the company’s 2018 year-end financial results revealed the company’s highest revenue in the last five years. Additionally, after three consecutive years of earnings losses, Halliburton returned to profitability in 2018. So far in 2019, the profitability continues. The company has also exceeded analysts’ earnings expectations for both periods in 2019.

After beating earnings expectation in the first-quarter 2019, Halliburton delivered another strong financial report for its second quarter on July 22, 2019. The report revealed total revenues of $5.9 billion, which was slightly lower (3.5%) than the same period last year but higher than first-quarter revenues. A 13% revenue decline of the North American segment drove the overall decline despite an average increase of 12.5% across the remaining regions.

The company also reported total operating income of $303 million for the second quarter. Net income of $75 million was 50% lower than the $150 million figure from the same period last year and equivalent to $0.09 earnings per share (EPS). However, on an adjusted basis, the net income of $303 million was 33.6% higher than the adjusted income of $201 million one year ago. The $0.35 adjusted earnings per diluted share were 52% higher than the $0.23 EPS from the second quarter last year. Additionally, the current adjusted EPS beat analysts’ second-quarter earnings expectations of $0.30 by nearly 17%.

As already indicated, the share price’s past performance is not one of the reasons to consider the Halliburton stock as an investment opportunity. Unless, investors optimistic on the company’s near-term outlook consider the current share price drop as discount to take a position and lock in higher long-term returns if the stock rallies from the current low levels.