The latest sign that the U.S. economy remains weak comes in the form of U.S. producer prices notching their largest drop in three years during April. amid falling gasoline and food costs. The report shows that inflation remains tepid and likely will reinforce the current easy-money policy of the Fed. Separate reports today showed an unexpected drop in U.S. factory output last month and troubling signs of weakness in statewide manufacturing activity this month in New York. U.S. Treasury debt prices rallied today on the reports, while the dollar trimmed its gains versus the euro and the yen. The Labor Department specifically reported that its seasonally adjusted producer price index fell 0.7 percent last month, the biggest decline since February 2010. Wholesale prices had dropped 0.6 percent in March. The dip exceeded the outlook from a Reuters survey of economists that had forecast that the prices received by the nation’s farms, factories and refineries dropped 0.6 percent last month. In the 12 months through April, wholesale prices rose just 0.6 percent, the smallest jump since July last year. The latest number is a reversal from March when prices climbed 1.1 percent.

Deere & Co. (DE), the world’s largest agricultural-equipment maker, cut its full-year equipment sales forecast after cold, wet weather slowed demand for its construction and turf-care equipment in North America. Revenue for 2013 from such machinery is expected to rise by about 5 percent through October, the Moline, Ill.-based company announced today. That growth forecast is down from a prior outlook of 6 percent. In addition, global construction and forestry equipment sales will drop by about 5 percent, compared with a prior projection of a 3 percent rise. Deere also announced the effect of unfavorable foreign exchange rates for the company will curb sales by about 1 percentage point. Management maintained its full-year net income forecast of about $3.3 billion, below than the $3.35 billion average earnings predicted by 16 analysts polled by Bloomberg. The company’s second-quarter profit of $2.76 a share topped the $2.72 average of 18 estimates but failed to prevent Deere’s shares from dipping in early trading today.

Germany’s tepid economic recovery, which began earlier this year, could not stop the euro zone’s economy from contracting for a sixth straight quarter nor save France from sliding into recession. The result is that Europe now faces its longest recession since 1995. Specifically, the economies in Finland, Cyprus, Italy, The Netherlands, Portugal and Greece also have shrunk in the first quarter of 2013. “The misery continues,” said Carsten Brzeski, a senior economist at ING in Brussels. “Almost all core countries — bar Germany — are in recession and so far nothing has helped in stopping this downward spiral.” Germany, which generates nearly one third of the euro- zone’s economy, grew by a weaker than expected 0.1 percent, barely averting a recession. But France’s economy contracted by 0.2 percent in the first three months of the year.

previous article
The U.S. and Japan Continue to Roar Ahead

U.S. markets continued their rise this past week, with the Dow Jones up 1.06% and the S&P 500 jumping 1.50%. Global markets took a breather, with the MCSI Emerging Markets Index ending the week 1.18% lower. The Japanese market has also gone from strength to strength, with the tumbling yen boosting your position in Wisdom Tree Japan Hedged Equity (DXJ) by 5.37% just this past week. Japan is turning out to be the investment of the year in global markets, and your Japan-relate

How Stocks Bounced Back and Where They are Headed 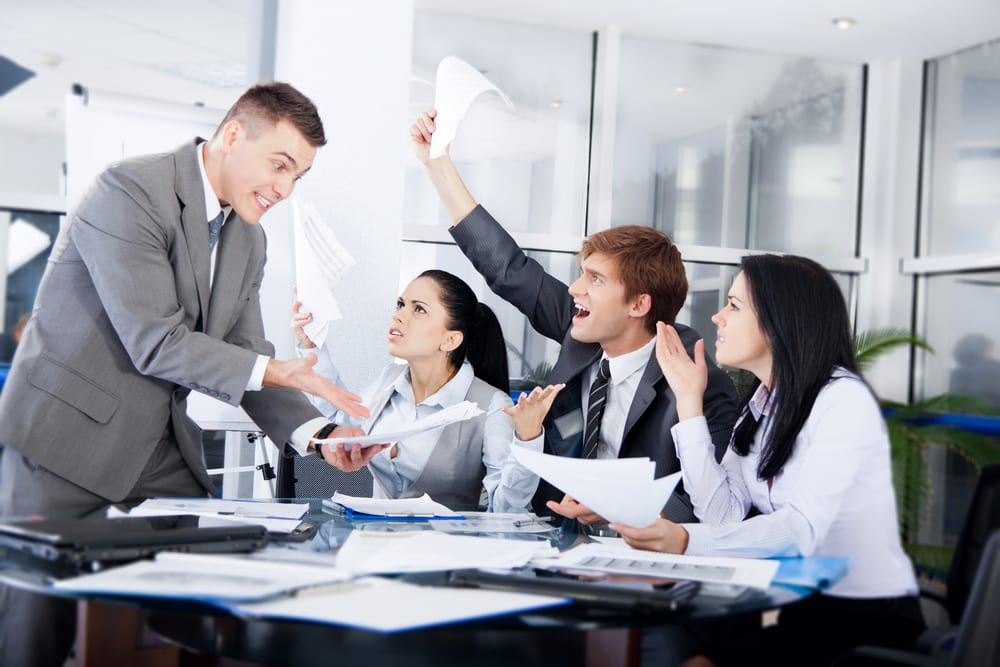