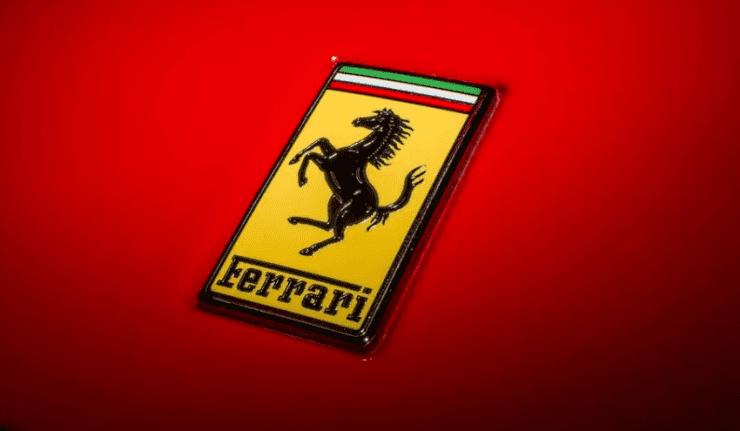 While it took three years to double its Initial Public Offering (IPO) price, Ferrari N.V. (NYSE:RACE) has shifted into a higher gear in 2019 and might be on track to reach triple its IPO price just six months after hitting the double mark in the first week of January 2019.

After meeting or exceeding all its operational and financial goals for full-year 2018, Ferrari went full-throttle at the drop of the green flag for 2019 and appears to have enough traction for a strong performance, which should translate into continued asset appreciation.

Investors will have to watch whether this early advantage will carry through to the checkered flag in December, but the company is off to a good start and appears to have the pace necessary for a strong finish. At the first pit stop of the year, Ferrari’s quarterly financial report indicates double-digit percentage growth across the board, including increases in units shipped, revenues and earnings.

Ferrari shipped 2,128 vehicles in the first quarter of last year on its way to shipping 9,251 units for the full-year 2018. That was the first time in Ferrari’s 70-plus-year history that the company shipped more than 9,000 units in a single year. Additionally, as of last year, Ferrari has manufactured and shipped a cumulative total of more than 200,000 vehicles to customers since manufacturing three vehicles in 1947.

While still maintaining its traditional focus on performance, luxury, exclusivity and brand loyalty, Ferrari has set sights on expanding the brand’s appeal beyond its core base of customers and fans — the Ferraristi. While a Ferrari sport-utility vehicle (SUV) might have been inconceivable just a few years ago, the company will introduce one in 2022. While few will expect this model to be competitive in events like the Paris-Dakar Rally or the Baja 1000 Off-Road Race, interest in a Ferrari SUV seems high.

Ferrari even went as far as creating the internal acronym FUV (Ferrari Utility Vehicle). This sends a clear message that the new model — named Purosangue, Italian for pure-blooded or thoroughbred — while deviating from the traditional image of a sports car, will still be a pure Ferrari. The new vehicle will be built on a new platform and drivetrain that the company plans to use across 60% of its model lineup by 2022. This move is just one part of Ferrari’s operational optimization initiative towards the goal of doubling its profits over the next three years.

Building on its strong year-end results, Ferrari raced to a strong first-quarter performance. The company shipped a record of 2,610 units in the first quarter, which was 22.7% more than was shipped in the same period last year. Total revenues advanced more than 13% year-over-year to $1.056 billion (940 million euros).

Earnings grew at an even higher rate of 22% from $167 million (149 million euros) last year to $202 million (180 million euros) for the current period. The current adjusted earnings per share (EPS) of $1.07 (0.95 euros) were 21.8% above the $0.88 (0.78 euros) EPS from one year earlier. Additionally, the current $1.07 EPS beat analysts’ earnings expectations of $0.92 by 16%. Ferrari also generated $317 million (282 million euros) of industrial free cash flow. However, this figure includes the positive cash impact from advances on the Ferrari Monza SP1 and SP2 models that will not begin to be sent out until the second half of the year.

Despite outstanding first-quarter results, Ferrari maintained its original guidance for full-year 2019. However, if the company’s second quarter performance is equally strong, or stronger than the current results, Ferrari might have to reconsider its current targets and increase its financial performance expectations for the full year. Even if the share price does not manage to get there on its own by July, a guidance increase after the second quarter results release could be the boost that the share price needs to break above the $150 level and continue racing towards new highs.

Headquartered in Maranello, Italy, and founded in 1947, Ferrari N.V., designs, engineers, produces and sells luxury performance sports cars. Additionally, the company also offers non-registered racing cars for competition, engines and spare parts, as well as after sales, repair, maintenance and restoration products and services. In addition to its racing and vehicle manufacturing operations, Ferrari licenses its brand to various producers and retailers of luxury and lifestyle goods. Furthermore, the company operates two Ferrari-themed amusement parks — Ferrari World in Abu Dhabi, the United Arab Emirates and Ferrari Land at PortAventura near Barcelona, Spain. Since opening its first Ferrari Store retail location in Maranello in 2002, the company has expanded its operations to approximately 50 stores worldwide, including locations in Los Angeles and Miami. Moreover, the company operates a network of 180 dealerships in 60 markets globally, provides finance and leasing services to retail clients and dealers, manages multiple race tracks and operates two museums — in Maranello and in Modena, Italy. 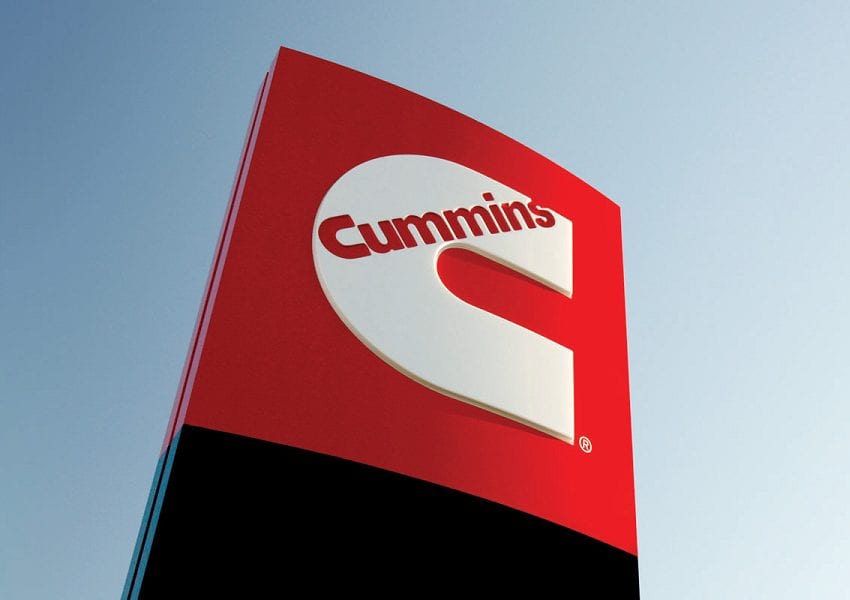 After losing one-third of its value in 2018, Cummins, Inc. (NYSE:CMI) has advanced its share price steadily since the beginning of the year and a positive first-quarter earnings results might provide the needed fuel to continue the uptrend. Enduring a 73% drop in the aftermath of the 2008 crisis and several corrections of more than 40% over the past decade, the share price has recovered after every pullback to reach new all-time highs. Since dropping below $20 for its 10-year low in March 200

Exclusive  What to Do When an Unstoppable Market Hits a Wall of Worry?