Paul Dykewicz explains the implications of the Ford-Volkswagen alliance in vehicle development and production. 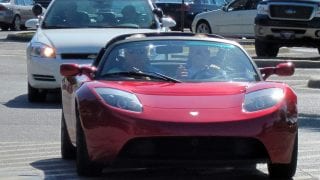 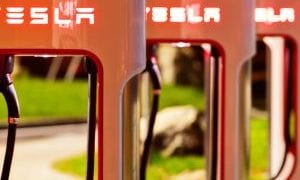 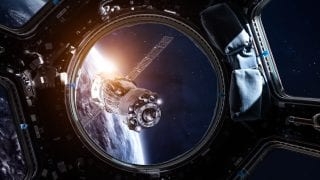 Paul Dykewicz analyzes the current buzz about Tesla and its possible privatization.